How The Grinch Dove Off the Fiscal Cliff

How Do I Make a Will, Living Will, or Trust During COVID-19 / Coronavirus?Request Information 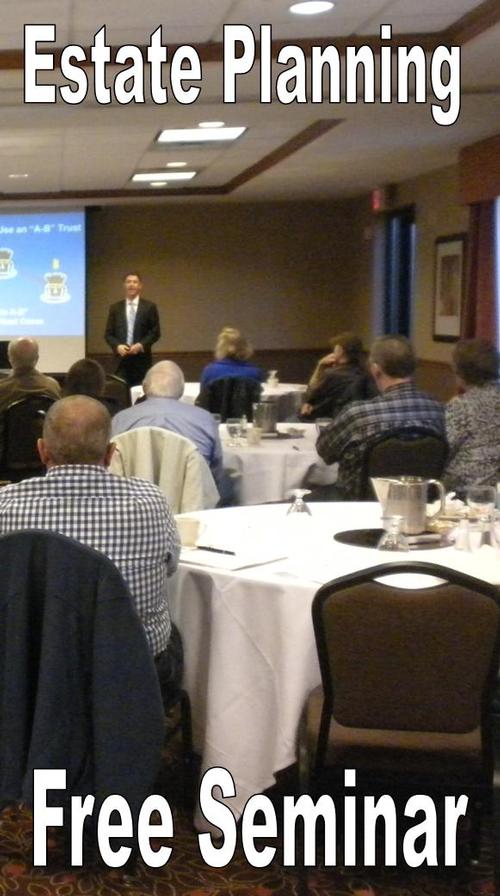 What Happens to Them? What Every Parent Needs to Know About Estate PlanningRequest Information

In the Dr. Seuss classic, “How the Grinch Stole Christmas”, the bitter and nasty Grinch, sitting atop his mountaintop, hears the happiness eminating from the Christmas celebration in Whoville and decides to do something about it. Fueled by envy (he is green), he sneaks into Whoville and takes everything – including the Whohash and the roast beast. Considering the season, I am reminded of the similarities between the story and the fiscal cliff debate going on in Washington right now. There are numerous items in the debate to discuss, but I will focus on just two: 1) The tax increases on families with minor children; and 3) The federal estate tax.

Let’s start with the tax increases on families with minor children. According to the Tax Foundation, unless Congress and the President can agree, the average Minnesota family of four will see their taxes increase $4,382 in 2013 as compared to 2011 (the most recent year figures were available). Four thousand dollars is a lot of whohash and roast beast. For most families, many of them already hit hard by current economic conditions, this tax increase is going to hurt – a lot.

Then there is the federal estate tax. Currently, the federal estate tax only applies to estates above $5 million dollars. However, that is going to change on January 1, 2013. Unless the President and Congress can strike a deal, the federal estate tax will apply to all estates above $1 million dollars and the tax rate will increase to a top rate of 55%. That means as much as 55 cents of every dollar over and above $1 million could go to Uncle Sam. Most observers believed that the two sides would most likely settle on a $3.5 million exemption and a tax rate of between 35%-45%. However, new details emerging from the talks call that assumption into question.

Numerous “anonymous sources close to the talks” have said that the sides are discussing a $1 million dollar exemption and a top tax rate of 55%. Whenever “anonymous sources close to the discussions” release information, that means either or both sides are: 1) Releasing the details as trial balloons to see how the public and markets react; 2) Releasing the details to give forewarning about what is to come; and/or 3) Releasing details to put pressure on the other side. It is hard to know which side is releasing the details and what their motives are. What we do know is that if this comes to pass, it could be particularly difficult for families with minor children.

Families with minor children should have life insurance in place to protect them in the event something were to happen to either or both parents. According to the Department of Agriculture, it now costs on average $235,000 to raise a child to age 17 – note that does not include the costs of college. Life insurance is a great way to ensure that those costs are covered in the event anything ever happened to a parent. However, life insurance proceeds are included in your gross estate for estate tax purposes. Many of my clients discover that having adequate insurance for their families requires more than $1 million dollars - and thus creates a taxable estate for them. Yet, the whole point of having insurance is to take care of your family, not lose it to Uncle Sam – which necessitates complicated planning.

In Dr. Seuss’s classic, Cindy Lou Who reaches out to the Grinch, his heart grows three sizes larger, he returns what he took, and is welcomed into Whoville. While ever the optimist, I don’t see that happening in Washington. Instead, I see the Grinch doing a double gainer off the fiscal cliff with our whohash and roast beast tucked in his pockets.